The marine industry is predominantly characterized by humans. “the marine industry will always be a people’s industry. They are among the most common players in the industry.”  MI News Network. (2016, July 21). To illustrate how the marine industry is a people’s industry, it is crucial to have a look around on how the marine industry operates. For instance, most marine vessels are characterized by highly sophisticated computer machines and computerized operations aided by software. The software is running most of the devices in the ships, but human beings are operating the machines. The famous saying, a human is to err, applies in this case, and at any point in time, a human can make a mistake while handling the equipment.

The errors can either be deliberate or not, but in most cases, unless there is a background of sinister plots, human errors in maritime vessels are not intentional (Pazara et al., 2008). Therefore, the fact that there were crew members in M.T. Sanchi and cargo ship CF Crystal means that there was a potential cause for errors to take place and eventually lead to the accident.

Essentially peoples’ mistakes which play leading roles for such human errors mainly refers to the navigational bridge duty officers on the watch of both vessels.

Fatigue may be considered as a valid explanation for backing up the fact that human error that led both vessels to get involved in the coalition. 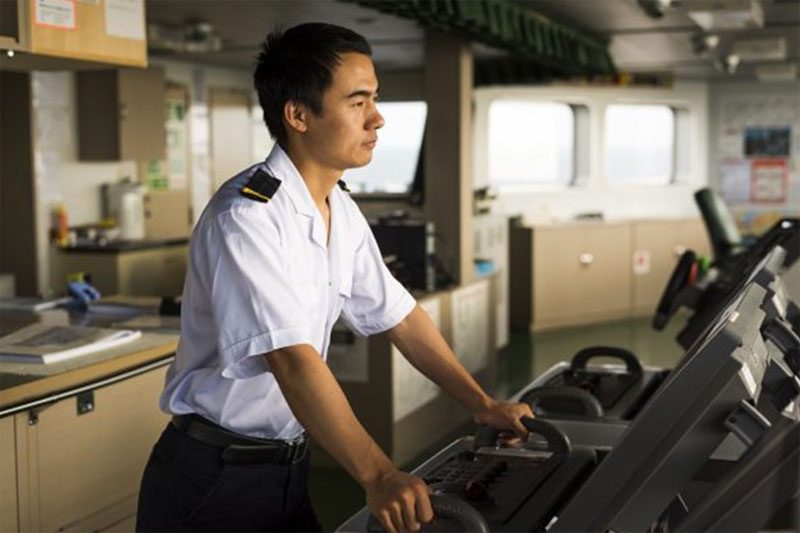 With a limited Duty officer on watch, there are a lot of possibilities that they were experiencing maritime fatigue. This could cripple their efficiency as duty officer on watch. Fatigue, especially for navigational duty officer on the bridge often could significantly affect their performance. Although fatigue could have taken the human error that led to the collision. But this reason might not be a case for Sanchi and CF Crystal.  At the time of the accident was about 6 PM, so it wasn’t late, 5 to 6 pm is usual dinner time on the vessel, which makes it active time for everyone on the ship. Other reasons such as insufficient knowledge among the crew members. Crew members who have inadequate experience are the same persons who are expected to operate the high tech machines. And this can merely lead to an accident on the ship. Therefore poor or lack of efficient use of equipment on board both vessels’ bridge may have affected the operation of watchkeeping officers on board both vessels. The probability of effect of this factor on the human errors might not be the case for the reasons for this collision as both vessels were in long voyages, and there was sufficient time for the crew to familiarize themselves with the efficient use of the bridge equipment. 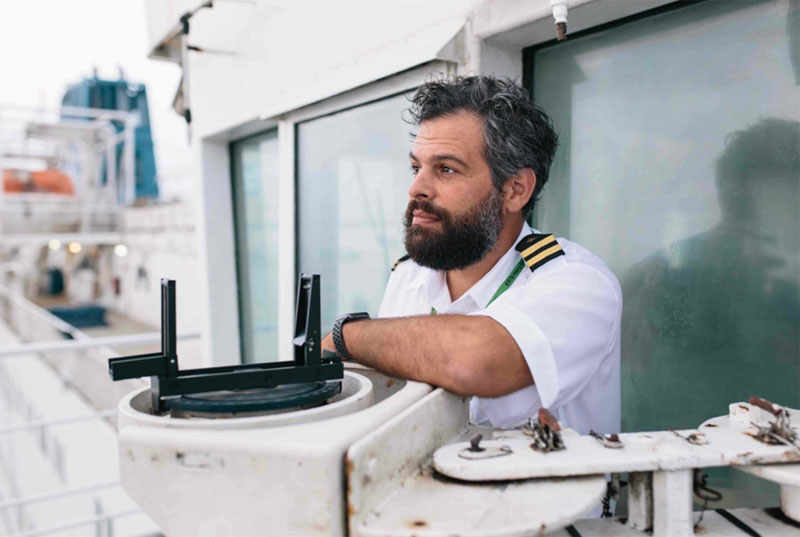 There are various explanations for the causes of the human errors that led to the collision. The first reason is the multicultural crews. Most probably which having difficulty to understand each other. This means that there could be considerable views as far as culture is concerned. This might include barriers to language and orders to carry out specific things, for instance, the roles assigned to particular genders. Multicultural views and difference become the forces behind a maritime accident by causing the human error when they compromise the operations of the crew. There are many cases of marine accidents where multicultural differences have led to the cause of human failure which in the end led to the occurrence of the accidents in the first place. This is again it could not be the reason for the Sanchi case as 30 crew members out of 32 were Iranians using same langue’s and very much similar culture, same goes to CF Crystals that all crew members were from China with the same culture.Further Reasons behind the Human errors that could have led to the collisions of two vessels. 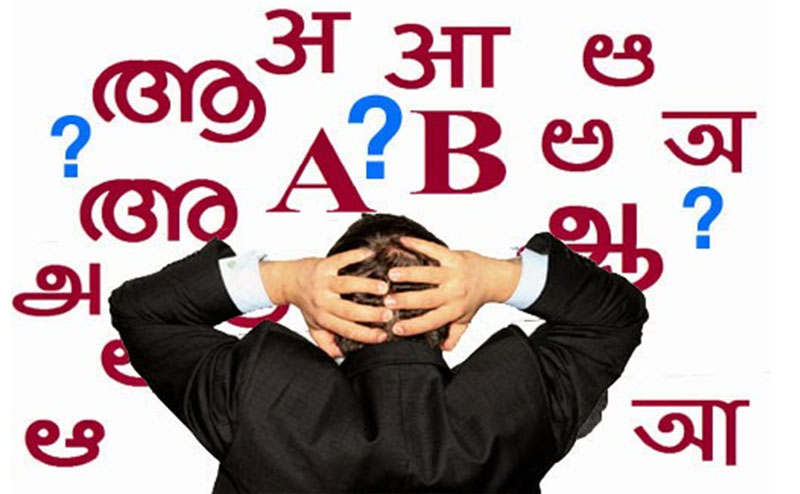 Another reason can be attributed to a lack of proper and efficient means of communication between two ships. When there are no adequate communication channels between crew members of two vessels or lack of language understanding of both ships, then it is possible for some human error to take place which in the end can lead to a maritime accident. Maritime transport requires that in the case of any developing risk of collisions between two vessels, there should be a swift flow of communication and information between both ship`s bridge officers in charge. If this prerequisite is not met, which is a standard procedure as far as communications, then there could be room for error to take place. In the past, there have been cases whereby the issue of communication fueled a human mistake that ended up being an accident. Such example is container ship Ever Smart which collided with the Marshall Islands-registered oil tanker Alexandra 1 back in Feb 2015. In the later stage, it is announced that lack of lack of VHF communication by Ever Smart and Alexandra 1 could be considered as one of the main reasons for the collision (Container Shipping & Trade, 2016, Feb, 09). 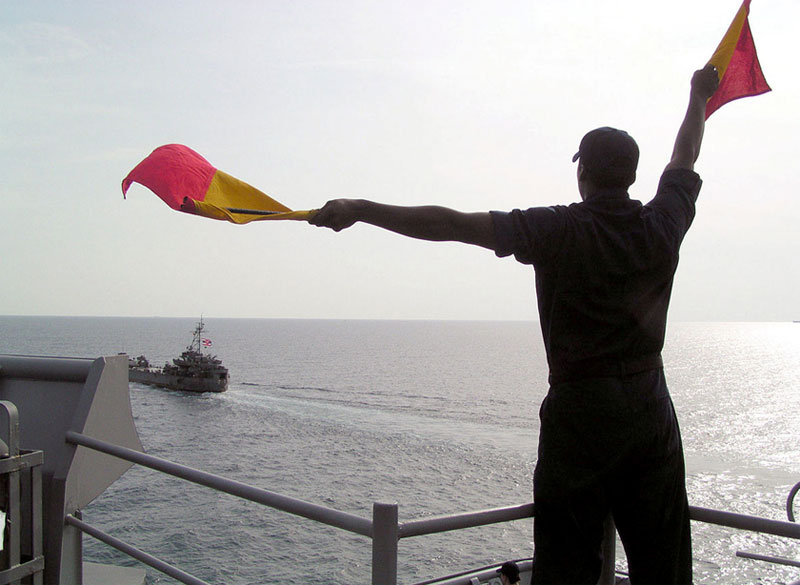 Referring to Container Shipping & Trade’s article, “it is right to infer that miscommunication amongst both vessels bridge, could significantly be the catalyst for the creation of a human error that could lead to a marine accident. The difference in languages in this case just means that there will be no comprehension if then parties of the two vessels make an effort to communicate with each other, especially with regards to issues of navigation and the right course to take.” Therefore, in the case of the Sanchi collision, there is quite some possibility that miscommunication between the Sanchi and the CF Crystal could have been responsible for the human error that led to the accident in the first place. The vessels come from two different geographical places, and the crews speak two different native languages which are the more reason why miscommunication between external vessels could have been a probable cause of the collision.

Nilokay Trans Trade inc is here for all of your chartering needs. Please contact us today (416) 548-5900 for help!